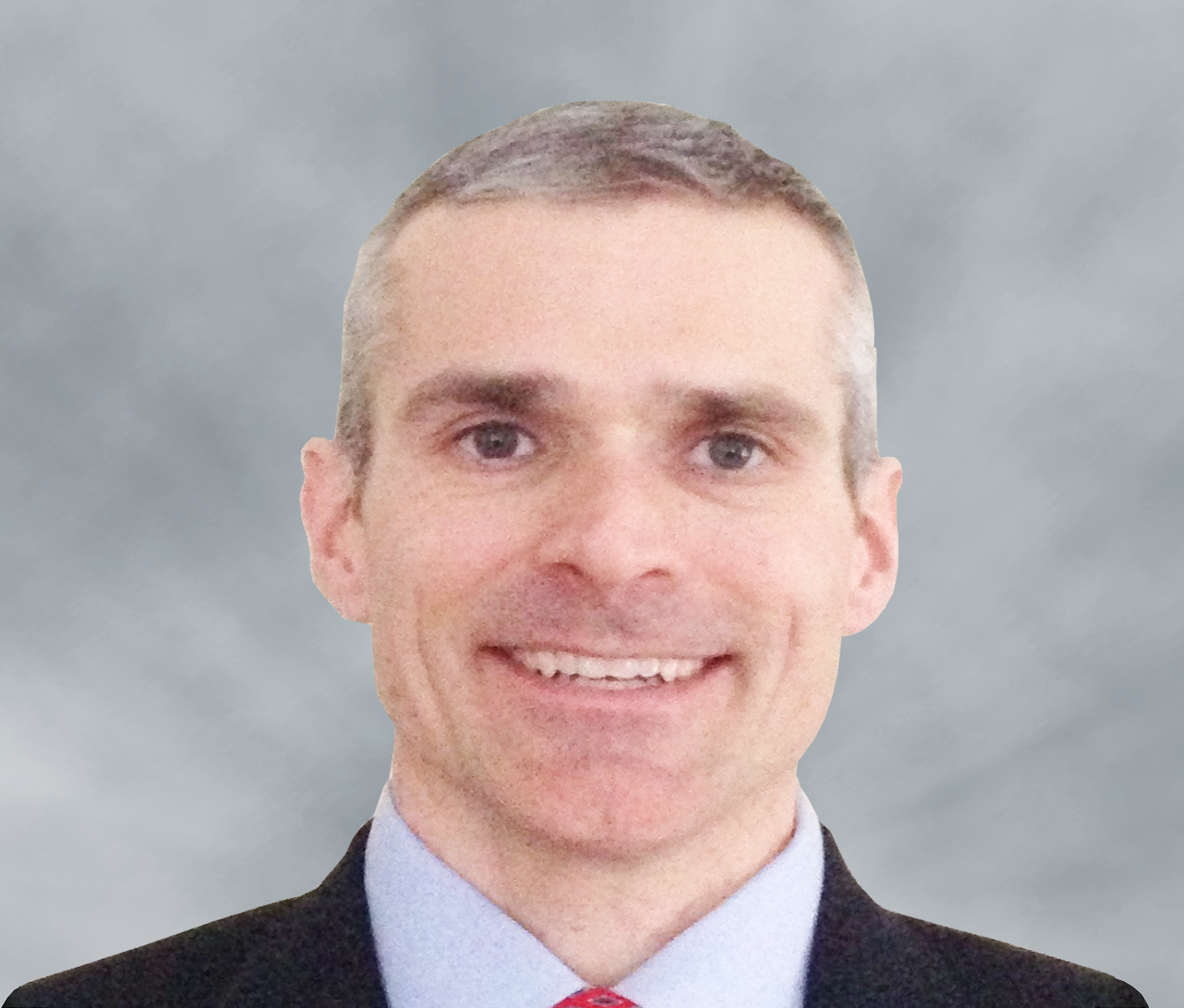 Prior to joining Anokiwave, from 2000 to 2002, he worked as an Analog IC Designer for Agere Systems in Minneapolis, MN, designing preamplifier integrated circuits for hard disc drive applications. In 2006, he joined Tyco Electronics in Lowell, MA, where he worked as a Principal Electrical Engineer in the Strategic Research and Development group. In 2009, he joined Raytheon Company, focusing on research and development of III-V and silicon integrated solutions for aerospace and defense applications. In 2014 he joined Anokiwave company, working on highly integrated microwave and millimeter wave transceivers for aerospace and defense, SATCOM, and 5G applications.