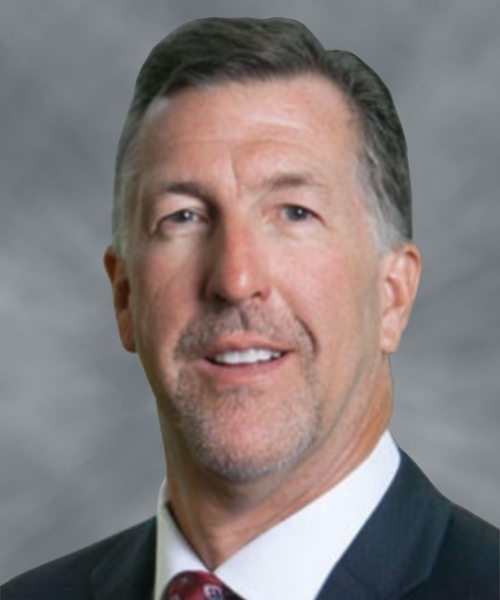 Bryan Ingram
Board of Directors

At Broadcom, he oversaw the development, production, and marketing of RF components for handsets and other devices. Earlier, he was Chief Operating Officer of Avago Technologies, where he led the legacy Avago business units and operations.

Prior to Avago’s founding from the Agilent Semiconductor Products Group (SPG) in 2005, he was Vice President and General Manager of the SPG Wireless Semiconductor Division. Before that, he held various management positions at Hewlett Packard and Westinghouse.