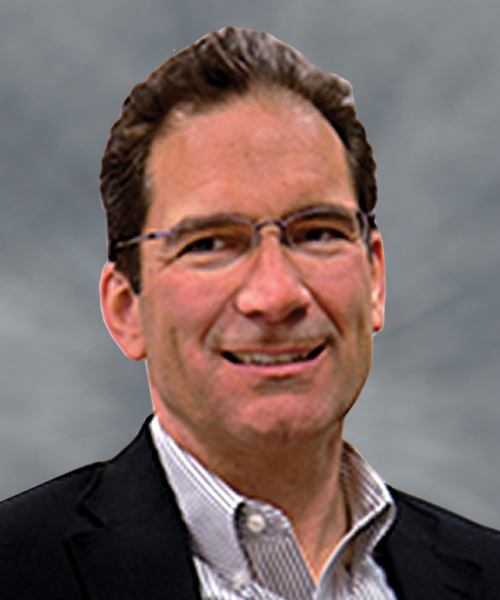 Michael T. Murphy
Board of Directors

Prior to that he spent 13 years at MACOM within the GaAs MMIC business areas serving at increasing levels of responsibility through the design engineering ranks, engineering management and finally product line management for Multi-Function ICs for mobile phone and WiFi applications. He began his career as a microwave design engineer at Raytheon Company.

Mr. Murphy has a BSEE and MSEE from University of Massachusetts, Amherst and his MBA from Boston University.