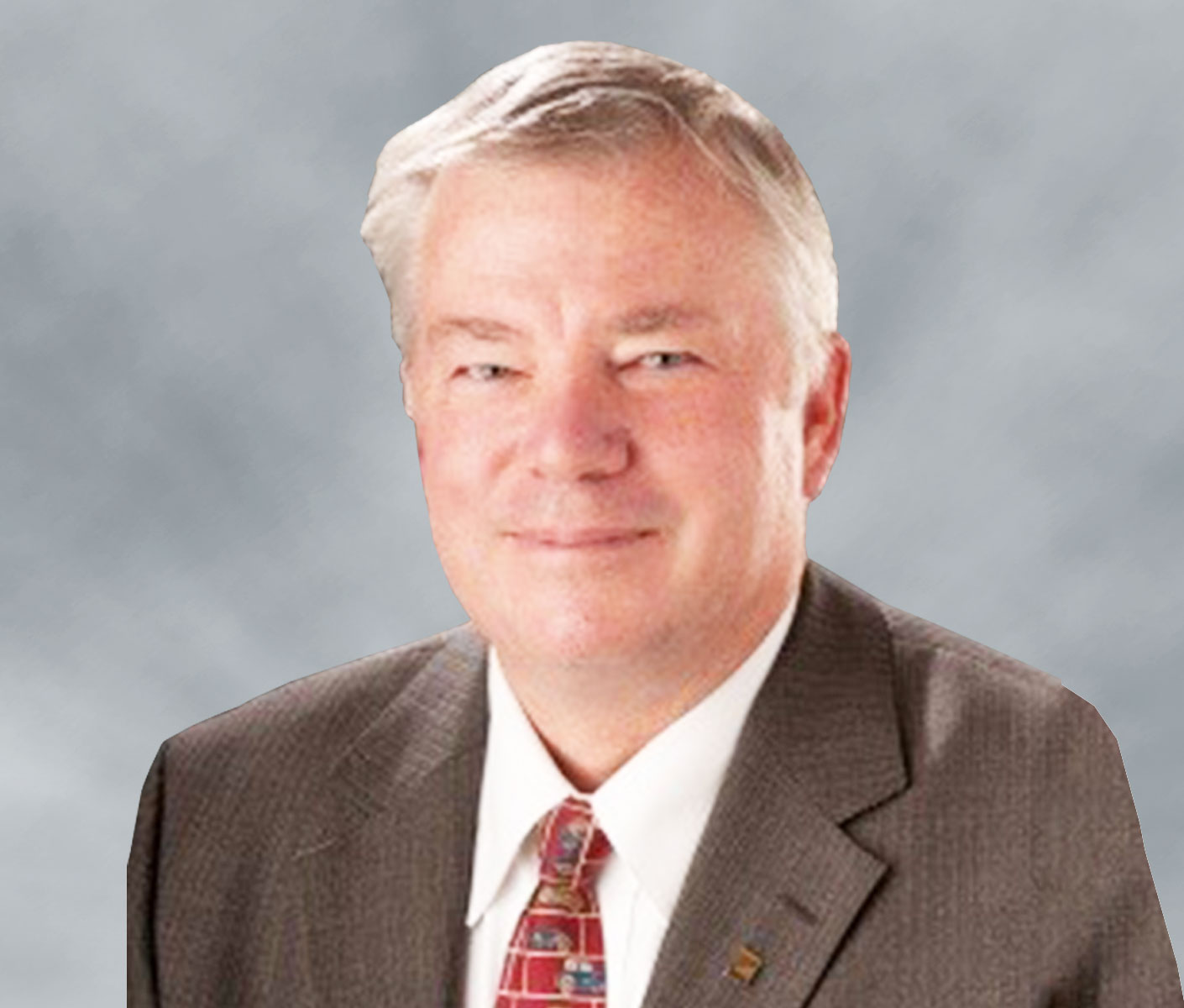 Bill Nevius is the VP/GM of the Aerospace & Defense portfolio for Anokiwave and is responsible for leading the business growth and execution of programs for A&D customers.

Prior to Anokiwave, Bill held positions within Ball Aerospace as Director C3I, Director Business Development, Advanced Systems Manager, and Program Manager. His efforts resulted in transition of key technologies to real capabilities for USG and Commercial customers, overseeing the growth of the Phased Array antenna business to $100M annual revenues.

His background includes 20 years as a Naval Aviator during which he served in operational flight squadrons, operational and developmental flight test, and acquisition professional with assignments in systems engineering and program management for tactical aircraft, weapons, and space systems.